As a student and an avid admirer of social reform, I find it refreshing to relive the history of women’s suffrage and remind myself why we have come to designate this whole month to celebrating the achievements of women. Women’s History Month to me is more than a label on the calendar but a reminder that years ago women fought and struggled to be recognized and appreciated. To honor them properly and respectfully I will endeavor to recall and beg the question, what influence have women had on society and how are they pushing the envelope in this day and age?

Women’s history month can be traced all the way back to the first international women’s day in 1911. Following this, Ronald Reagan issued  Presidential proclamation 4903 to begin Women’s History Week on the seventh of March:

“American women of every race, creed and ethnic background helped found and build our Nation in countless recorded and unrecorded ways. As pioneers, teachers, mothers, homemakers, soldiers, nurses and laborers, women played and continue to play a vital role in American economic, cultural and social life. In science, business, medicine, law, the arts and the home, women have made significant contributions to the growth and development of our land. Their diverse service is among America’s most precious gifts….”

Years later, the Women’s History Project petitioned the White House yet again and with another presidential proclamation the first Women’s History Month was held in March of 1987.

Let’s take a look at some inspiring women 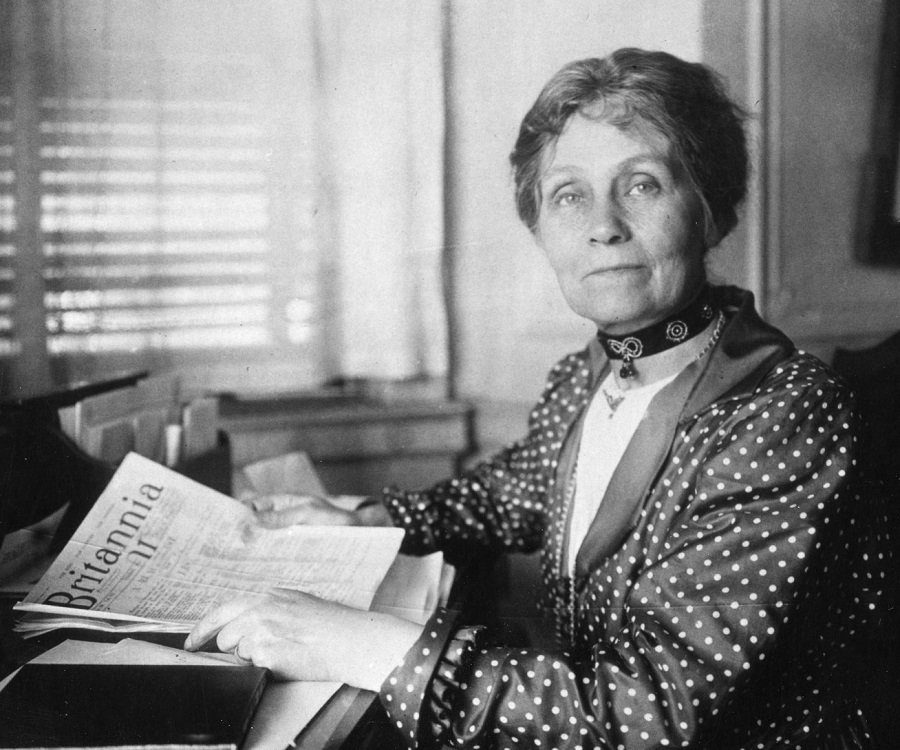 In the year 1903, Emmeline Pankhurst, a British political activist, established the Women’s social and political Union to campaign for the women’s right to the parliamentary vote in Britain. A charismatic female leader and powerful orator, Pankhurst incited when to action in the thousands, preaching that they should demand rather than ask politely for their democratic right to vote. It was an exceptionally large scale political movement and one which has not been paralleled in British history. Pankhurst always being in the heat of the campaign, she endured 13 imprisonments, her name and cause becoming known by men and women throughout the world.

Toni Harris, a native of Detroit was always told as a child that she could not play on the football team because she was a girl. In high school however she picked up the ball again and now, despite the disapproval of some, she has been offered a four year scholarship to play football for East Los Angeles College. Harris remarks,  “All the time. They still do. People tell me like ‘oh it’s cool you play football… but you’ll never make it… and you shouldn’t be doing it.’ ” but come next season she’ll have her chance to shine. 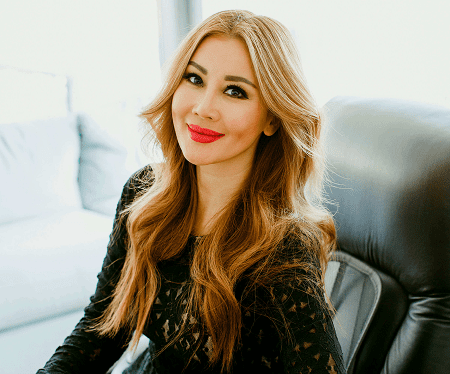 Toni Ko, a Korean-American self-made millionaire has made a name for herself in the business world. Forbes magazine lists her among the richest self-made women in the world.

At age 13 Ko moved from her home in Dageu, South Korea in 1986. As a young teen she worked after school in her parents perfume and cosmetics supply store, learning the secrets to sales and business. Determined to make something of herself, Ko’s studiousness, natural business savvy, and passion for cosmetics inspired her to fill a gap in the beauty market by creating high quality cosmetics at discount prices.

At the age of 25 Ko started her own company NYX cosmetics with just a $250,000 loan from her parents. Utilizing social media and expert networking, she grew the company exponentially. Then in 2014 L’Oreal purchased NYX cosmetics for a staggering $500 million. Nowadays, Ko can be found at the headquarters of her latest venture which she began in 2016, Perverse Sunglasses, and from there there’s no telling where she’ll go. Her advice to women is: “Stand your ground! Don’t let people, your surroundings, or events intimidate you. Speak up, speak loudly, and be demanding of what you want.”

To all the hardworking women in business and all women, the month of March should be a celebration of accomplishment. It is a reminder that Women have worked for centuries to obtain the right to vote, the right to hold office, to be receive equal pay, and to be respected by both the men and women in the United States and throughout the world. So during this month I encourage you to go out and learn about a woman that will inspire you, don’t let anyone intimidate you, and find out what it means to you to be a woman.

Ethan Bosworth is our Spring 2019 semester intern from American University. He is in their Gap Program, Seminar in US Foreign Relations.