CBS news recently produced a great segment on Hera Hub.  It turns out America’s Finest City ranks in third as the most “self-employed” city in the country.

SAN DIEGO — We’ve all thought about how great it would be to be our own boss, right? It turns out, many of you have actually done it. A recent report says America’s Finest City ranks in third as the most “self-employed” city in the country.

Felena Hanson is the founder of Hera Hub, a spa-inspired co-working space and business accelerator, that people can use through memberships. Though Hera Hub is female focused, it’s not exclusive to women. Hanson launched the business after running her marketing business from home.

“I found working from home to be isolating, often times hard to focus and I didn’t’ have a professional presence for my business,” said Hanson.

Since 2011, Hanson has opened up three locations in San Diego, it’s growing nationwide as well as internationally. Hanson says it’s place were self-employed people can support each other. In fact, Hanson who is also the San Diego president of the National Association of Women Business owners or NAWBO says San Diego is the perfect place to ditch the corporate world.

“Yes San Diego is an expensive place to live, but it’s doable. Partially because of the resources available for entrepreneurs, there’s grants, there’s free programs, there is significant support here,” said Hanson.

A recent report by Cloudkitchens analyzed U.S. Census Bureau data and ranked San Diego- Carlsbad in third place for self-employment, coming in behind Miami and Los Angeles. It shows that more than 206,126 people are self-employed. making a median full-time income of $52,000 a year. That’s compared to those who aren’t self-employed, averaging $50,000 a year.

“The world is a different place. It’s not like it used to be where you put down your leather couch and shingle on the wall, and people come,” said Dr. Jason Galea.

Dr. Jason Galea is a psychologist who works with athletes and executives. Just two years ago he decided the traditional office life wasn’t for him.

“With our hectic schedules being what they are and technology being what it is, self -employment was easy for me because it was the best way to service the people I’m working with,” said Dr.Galea.

He also said he got tired of paying rent for something he wasn’t using. And just like Dr. Galea, there’s a growing trend to leave behind the 9-5. Freshbooks, an online accounting software company collected data and says 24 million Americans want to become self-employed by 2021.

Self-employment doesn’t necessarily mean starting your own business, you could be a part of the gig economy.

“Whether driving for Uber, doing project management or graphic design on the side or someone who is starting their own business, it’s scalable. It’s a broad cross section of people who are self-employed,” said Hanson.

Kimball Wilson spent years in the corporate world, most recently living in Boston when she decided San Diego is where she wanted to live and start her business. She started a company called Corporate to Canvas, teambuilding through painting activities.

“The reason I became self-employed is because I wanted to have control and be able to make decisions that were in alignment with my passion and my purpose,” said Wilson.

Many would agree with Wilson. The growing trend to become self-employed comes from people looking for more flexibility and work-life balance. In fact, NABOW reports there are 87,000 female entrepreneurs or self-employed women in San Diego.

If you’re thinking about it, Hanson says get out of your house.

“Don’t do it alone. Find community, find support, find a co-working space, find an organization within your industry segment, get out there , get help. There are is so much amazing support in San Diego. It’s absolutely critical you get out of your house, ” adds Hanson. 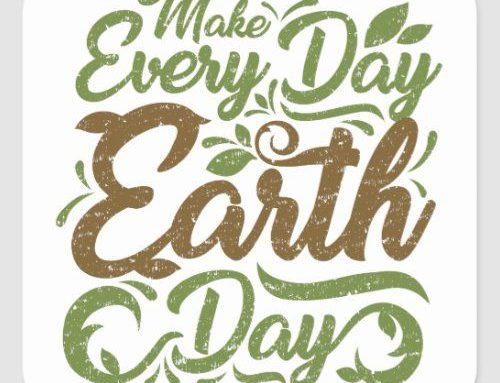 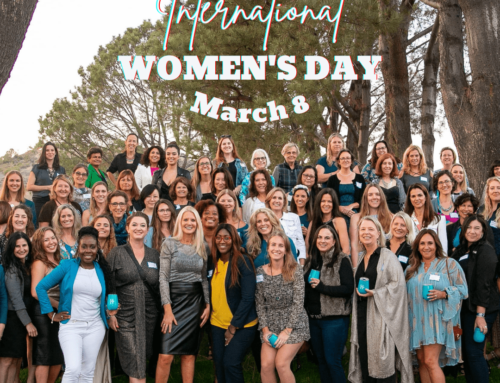 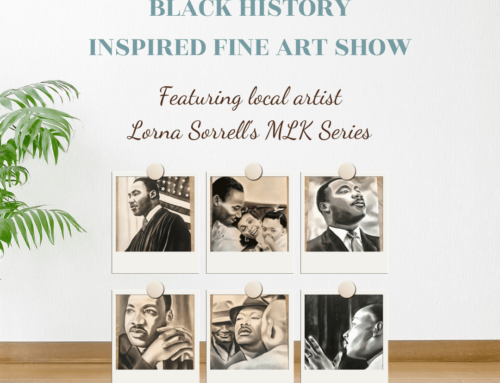 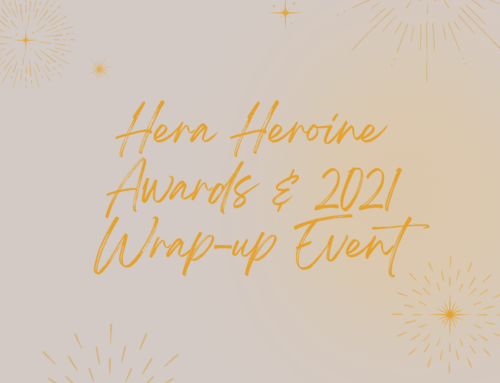 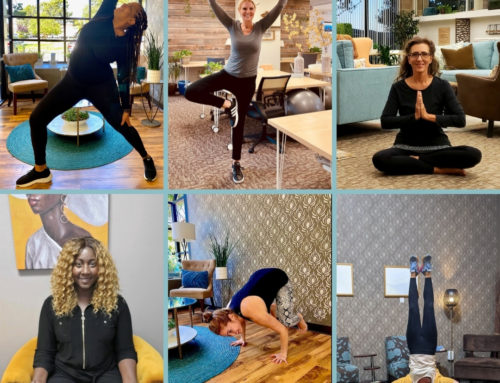