I’m not into politics, because I know that people lie, cheat and steal to get what they want. Yet, I participate in politics. Despite all its messiness – with my informed vote I have a voice in government. It’s important to me because I get to help create the society that I want to live in.

A good example of this mess is Women’s Equality Day. It’s celebrated on August 26th and began in 1972. It commemorates the 19th Amendment to the U.S. Constitution which guarantees American women the right to vote. It’s messy because it wasn’t a day that women got the right to vote PERIOD. It was more like a COMMA because it’s not finished, women are still working towards getting equal voice in government. That’s why I put the asterisk on the title of this blog, it’s Women’s Equality Day* to remind me of all the footnotes that are needed to reflect more of the whole story. Here are some of them:

To put this in context, the U.S. Constitution was ratified in 1788. The 19th Amendment of the same U.S. Constitution was ratified in 1919. Women had no voice in government for 131 years. And I need to me be clear that it was white women who got the right to vote in 1919. I love Susan B. Anthony who worked her butt off to get women the vote, but her path seems like a cake walk next to the path of African American women. A path that included the 13th, 15th, 19th Amendments and the Voting Rights Act. How bittersweet that the African American women who helped get the 19th Amendment passed, likely never got to vote. It took two more generations until their granddaughters got the right to vote with the passage of the Voting Rights Act in 1965.

On this Women’s Equality Day, I ask you to take time to look for hidden stories on women’s history that may not have gotten a footnote* in the history that you were taught. If you aren’t registered to vote, make it happen so that you have a voice in government. Join me in creating a society where all women are truly equal.

Visit League of Women Voters to register to vote and get educated on how to vote!
www.lwv.org 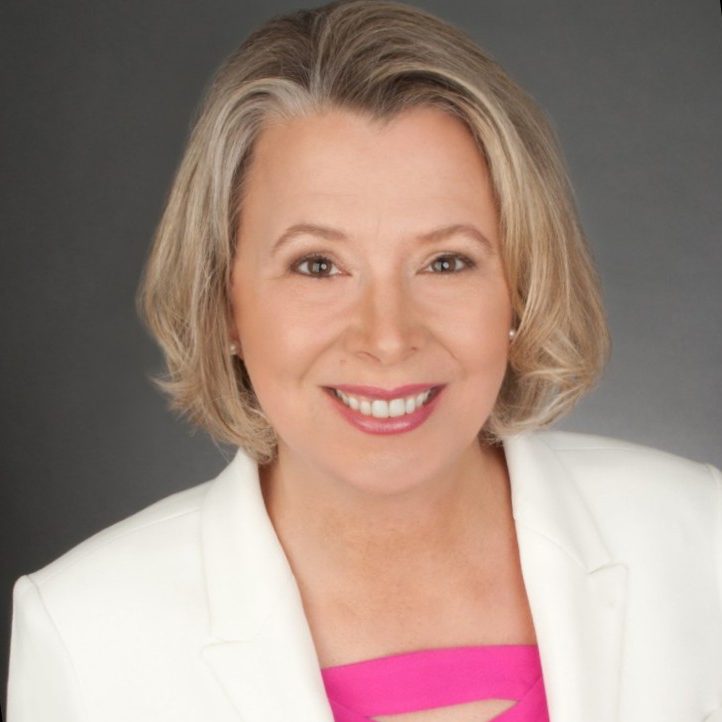 helps small business understand and make money. She started her company, Money Native, to help nontraditional business types shape their bright future. She specializes in cash flow improvement, budgeting and managing business loans. Liz truly speaks the language of money with both a BS and MBA in Finance. She spent over 20 years managing high net worth individuals and pension fund money as volunteers time as the Chair of Fundraising for SCORE San Diego.