The Great Resignation is Turning Into the Great Entrepreneurship Boom

The Great Resignation is Turning Into the Great Entrepreneurship Boom

More than ever, employees are looking for meaning and purpose in every aspect of their lives, even their work.  They want to make an impact and most companies are not providing that vehicle. Recent Hera Hub member surveys show that the number one reason they left their job to start a business is because they felt like what they were doing didn’t matter… that the company didn’t value their contributions. 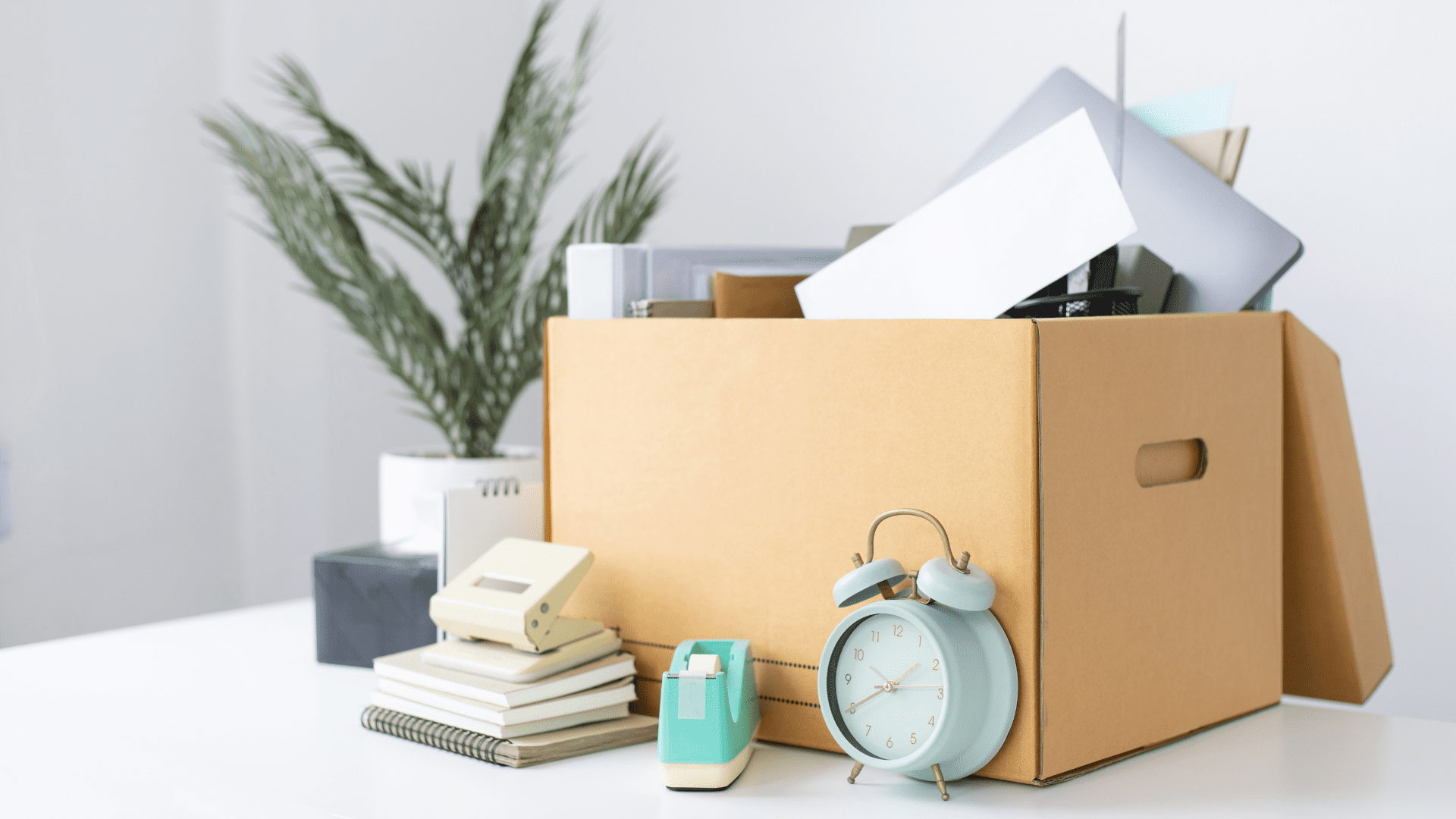 According to a survey released by Digital.com, of the people who had quit their jobs in the last six months, 32 percent said they had done so to start their own businesses. Some of the top motivations cited included a greater focus on their health and better pay. We survey our members at Hera Hub on a regular basis and the number one reason given for starting a business was not work-life balance but rather IMPACT.  Many female entrepreneurs say they don’t believe their voice and contribution mattered in the corporate environment and it was important for them to make a difference in the world.

This global pandemic (and the potential of facing severe health issues) certainly woke up many people.  It caused them to reevaluate their future path and question what really matters.

Sixty percent of would-be founders in the Digital.com survey reported that it was the right time to start a business because lockdown provided time to educate themselves. “For aspiring entrepreneurs, the months of Covid-related lockdowns may have been a blessing in disguise.”

The National Bureau of Economic Research found that after a dip early in the pandemic, the rate of applications for new businesses from mid-2020 to May 2021 was the highest on record.

More recently, nearly 4.3 million Americans quit their jobs in August 2021, the highest number on record since the government began collecting data 20 years ago. The quit rate coincides with a dramatic surge in applications for new businesses since the COVID-19 pandemic began, mostly for sole-proprietor ventures.

In a recent Mckinsey Report, one out of four women were considering leaving corporate due to burnout. Those women spanned all levels in the organization, but burnout and exhaustion increased with seniority.

A recent study shows that employees between 30 and 45 years old have had the greatest increase in resignation rates, which is the same age range as 60% of our Hera Hub members. 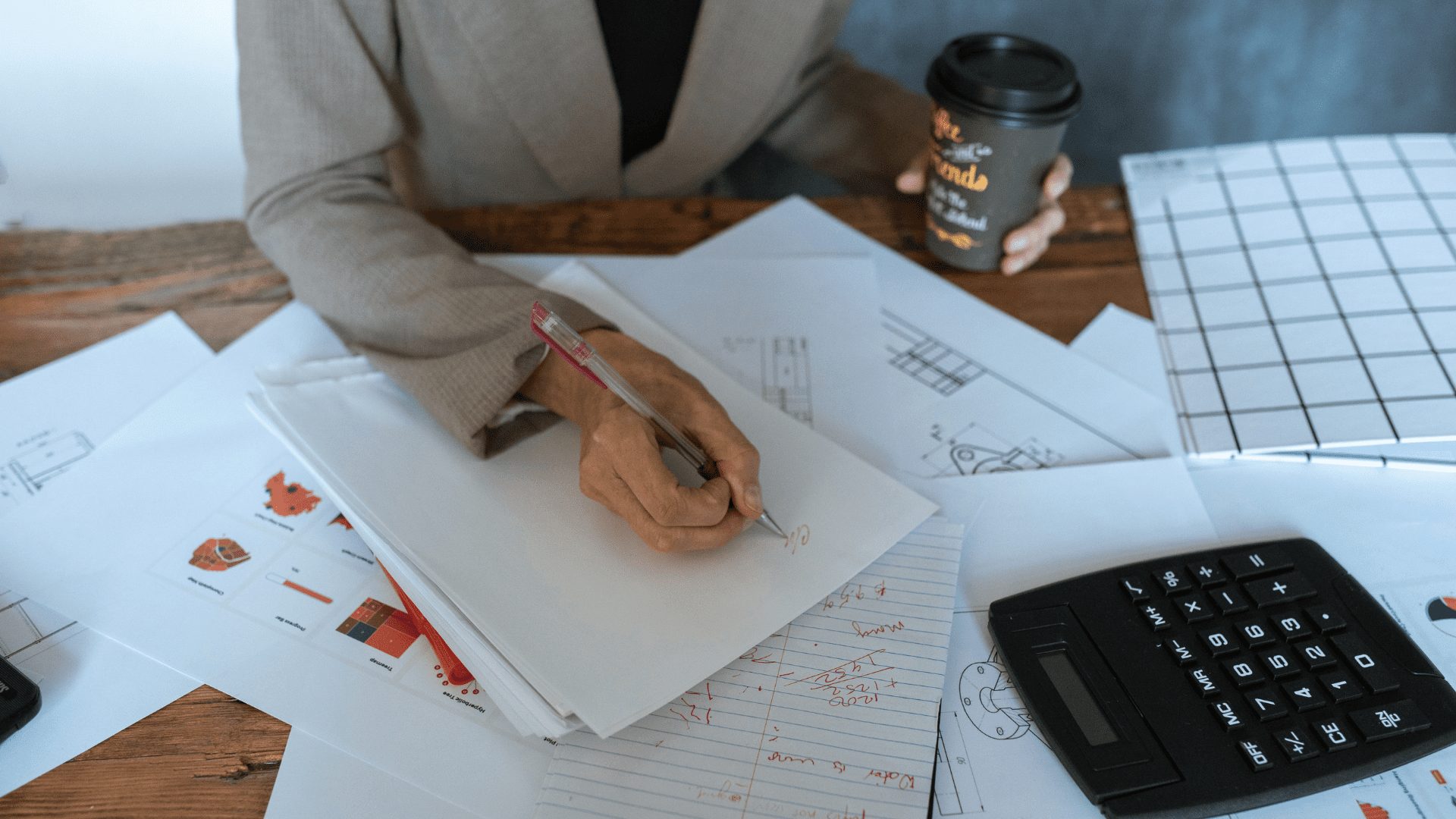 Ready to Start a Business? 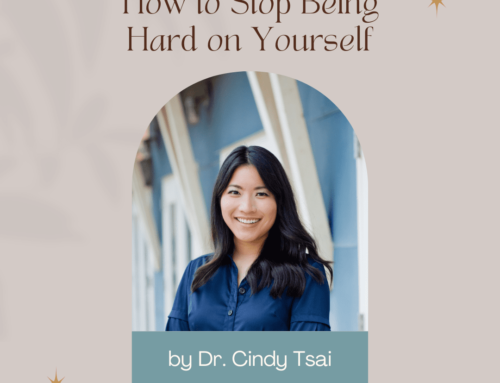 How to Stop Being Hard on Yourself

How to Stop Being Hard on Yourself 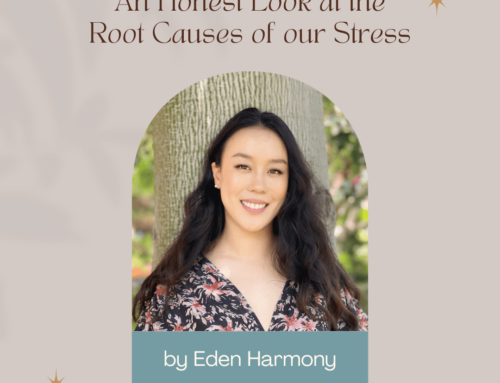 An Honest Look at the Root Causes of our Stress

An Honest Look at the Root Causes of our Stress 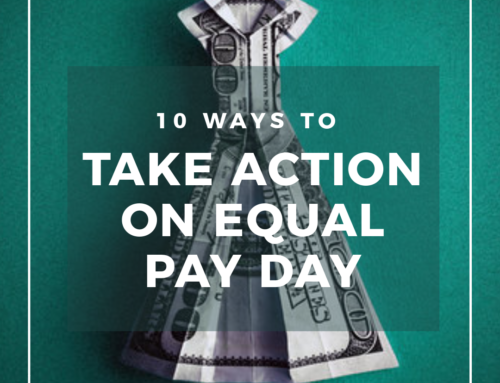 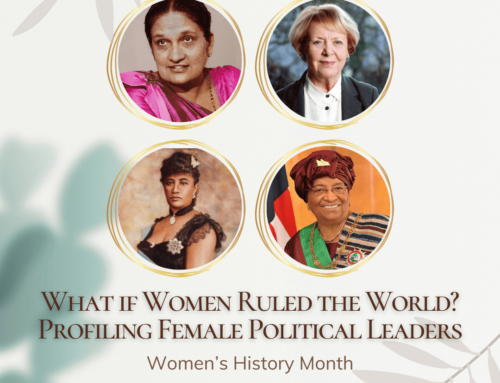 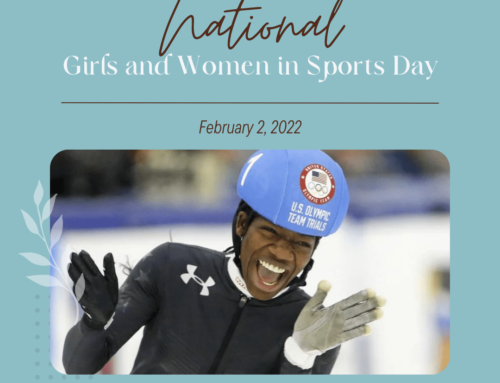