Tasha Williamson Reflects on Her Run for San Diego Mayor

Tasha Williamson Reflects on Her Run for San Diego Mayor

As Tasha says in her Union Tribune Op Ed after the race, “Imagine a mayor who begins a legacy in this city that builds a solid bridge across lines of race, gender and religion/agnosticism/atheism, and transcends all ages and all economic statuses. I want to see the new mayor put the people most impacted first in neighborhoods and businesses by helping everyone understand that if the least among us is stronger, we will be a stronger city.”

Tasha Williamson is an American activist, community leader, and political candidate. Williamson has spent her career advocating for families in the San Diego area who have been affected by gun, gang, and police violence.  She is the founder and CEO of the nonprofit Exhaling Injustice and co-founded the San Diego Compassion Project in 2008. 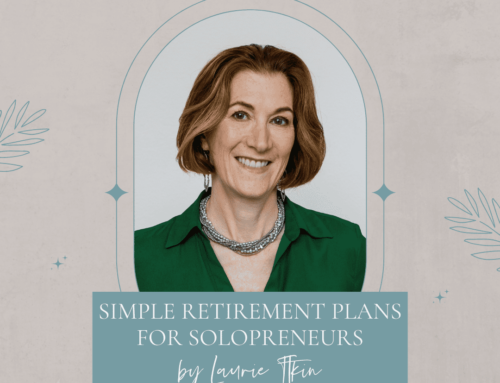 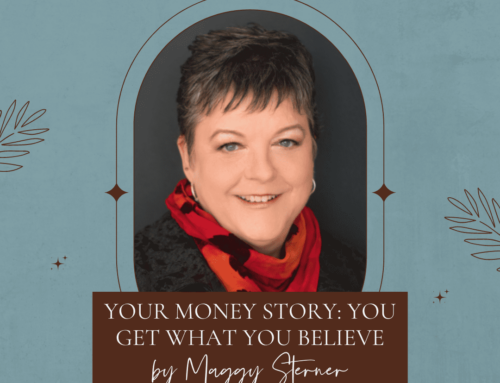 Your Money Story: You Get What You Believe

Your Money Story: You Get What You Believe 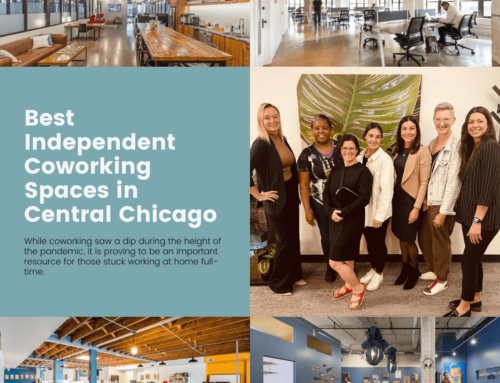 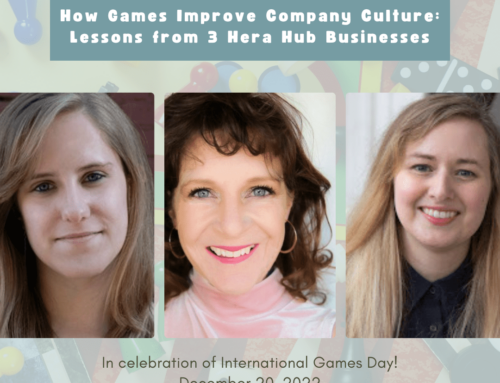 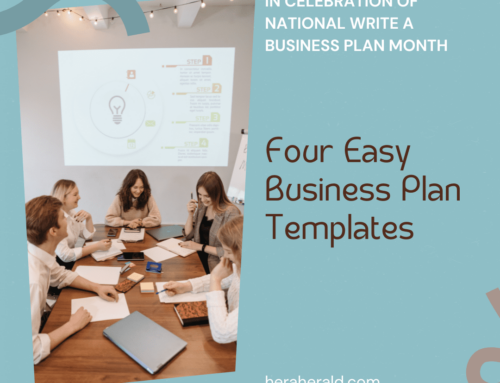