In 2001, UNESCO adopted the Universal Declaration on Cultural Diversity. and in In December 2002, the UN General Assembly declared May 21 to be the World Day for Cultural Diversity for Dialogue and Development.

This is an opportunity to promote culture and highlight the significance of its diversity as an agent of inclusion and positive change. It represents an opportunity to celebrate culture’s manifold forms, from the tangible and intangible, to creative industries, to the diversity of cultural expressions, and to reflect on how these contribute to dialogue, mutual understanding, and the social, environmental and economic vectors of sustainable development.  Learn more: https://en.unesco.org/commemorations/culturaldiversityday 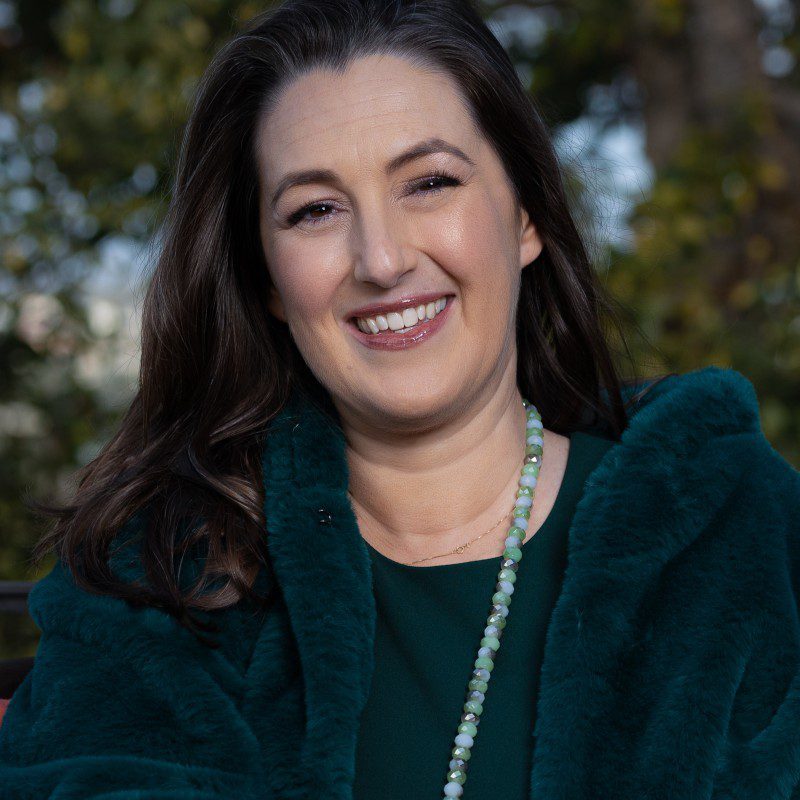 Rachel Alexandria has been living a life outside the norm since 2006 when Spirit came calling to inform her she was an energy healer.

Rachel studied energy healing while also working eight years as a Licensed Psychotherapist. In 2015, she expanded her client work beyond the bounds of therapy to include elements of practical coaching and spiritual mentorship. Now she is a Soul Medic and Guide who helps high performers with sensitive souls deal with their secret messes and take action on their passions.

Rachel also teaches immersive personal growth programs called Soul School, has written three books on the inner critic, interpersonal conflict, and tapping, and is the creator of the Tapping for Your Enneagram Type video series. 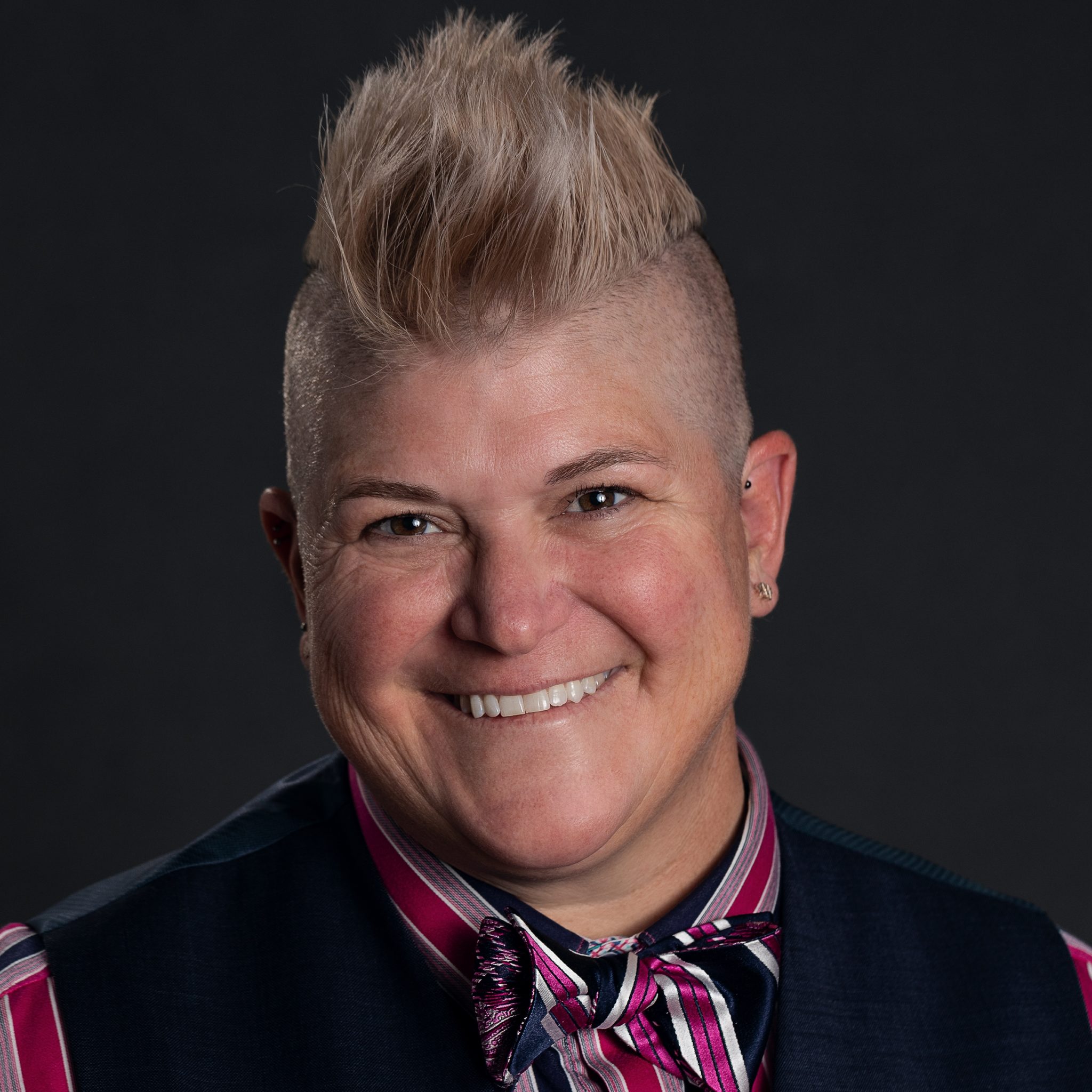 Tristan is an internationally recognized speaker on LGBTQ+ diversity and inclusion. She is so passionate about diversity and representation that she has stepped away from her 22 years  practicing law and started her own speaking and consulting firm – Metaclusive, LLC. The term “metaclusive” means a sense of belonging that transcends diversity and inclusion where all are represented, valued, and accepted. As the definition implies, Metaclusive, LLC focuses on all types of diversity, from the most commonly thought of race and gender, to the often forgotten disability, military service, and communication style. Tristan has a Bachelor of Arts in Theater from the University of California, San Diego and went to California Western School of Law to become an entertainment lawyer. She began her career as a prosecutor for the San Diego City Attorney and went on to practice entertainment law for the Screen Actors Guild (now, SAG-AFTRA) in Los Angeles. After advising SAG-AFTRA in video game contract negotiations, she joined Sega of America in San Francisco, where she oversaw Sega’s legal needs for North America. She left Sega to join Sony Electronics in San Diego, where she helped establish the digital cinema business worldwide, and advised the component sales divisions in Silicon Valley, Novi, Tel Aviv, and Tokyo on high tech licensing and sales. 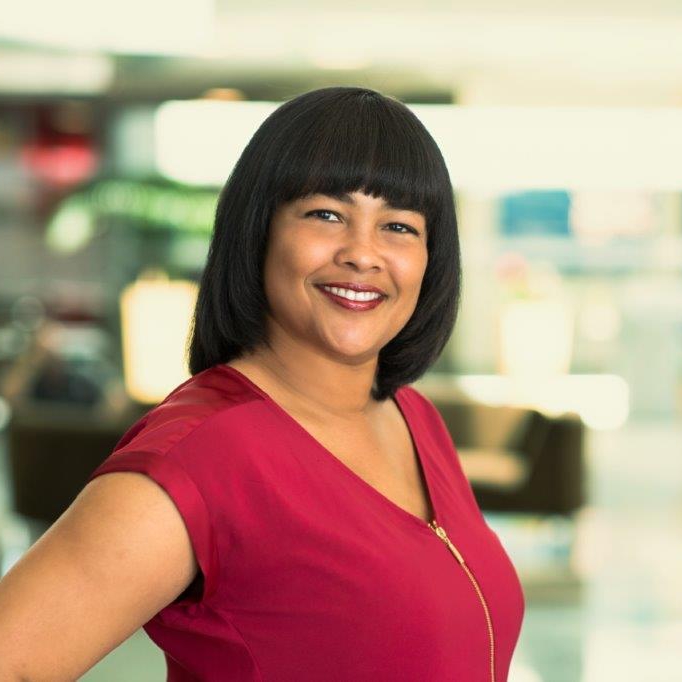 Dhalia Balmir, Owner of Balmir Consulting, transitioned careers in 2018 to build a diversity consulting and writing business and working towards “living the dream”! Having worked at a Fortune 500 technology corporation for 12 years in contracts and supplier management, Dhalia expanded her personal interests in Diversity & Inclusion through leading female-led and African-American led employee networks, building strategic partnerships with other diversity employee networks while influencing initiatives on recruitment efforts, mentorship, and development for female and black employees. As a writer, she helps others find their voice through writing.