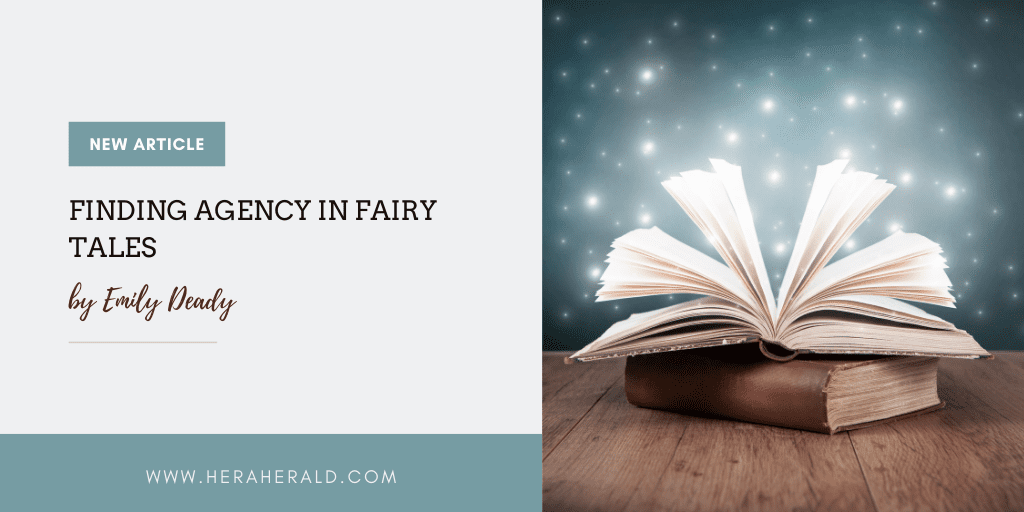 Cinderella has always been my favorite fairy tale. I remember watching the old animated cartoon as a little girl, rushing to the VCR and willing it to rewind faster so I could rewatch the whole thing again.

As I grew older, though, I noticed my beloved story coming under heavy fire. As women, we were demanding better heroine’s than Cinderella. She has no agency. While waiting for a prince to save her, she solves her life problems by literally being sweet to her abusers.

Yikes! That’s a horrible message to send to young girls.

However, I continued to struggle with the problem of Cinderella. Her story was still very close to my heart, but I couldn’t deny the problematic element of her lack of agency. Over the years, I’ve read multiple amazing retellings of her story that turned her into a confident, tough, badass heroine. They didn’t perpetuate the toxic undertones of the classic Disney cartoon.

These were great, but they created a new problem for me: I didn’t relate to a badass heroine because I am not one myself!

I’m naturally timid and shy and I get flustered and overwhelmed in the face of injustice. I over-process things in my head before I can stand up for myself. Even the simple act of saying ‘no’ to someone can be more difficult for me than running a marathon. Maybe that was why I always gravitated toward Cinderella. I resonated with her naively sweet character.

So… Does that mean I have no agency either? Does my only hope lie in waiting for a Prince Charming to come and save me?

Absolutely not! Why couldn’t Cinderella be both gentle and forgiving but also a powerful heroine? Clearly, there was another narrative here that had yet to be told. 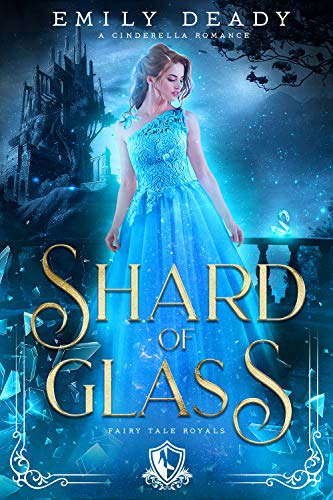 As an author, I set out to write my own version of the story. I wanted to capture the enchanted feelings I had as a six-year-old, but I also wanted to inspire my current self to grow into my own power, whatever that looked like for me.

I started my book with a young Cinderella character who didn’t even recognize that she was in an emotionally abusive relationship because she does not believe she is worthy of happiness. However, as she builds a friendship with the emotionally mature (and cute) prince, she slowly comes to recognize the glaring cracks in her stepmother’s manipulative form of love. In my version of Cinderella, she finds her power by learning to say ‘no’. She slowly builds the confidence to set her own boundaries and in doing so realizes she has the agency to change her situation.

I ended up with a beautiful story of growth that I am incredibly proud of, and I hope it can bring both magic and inspiration to a new generation of fairy tale fans.

My young adult romance is appropriate for ages 13+ and can be found at https://www.amazon.com/Emily-Deady/e/B07PKLPRMZ 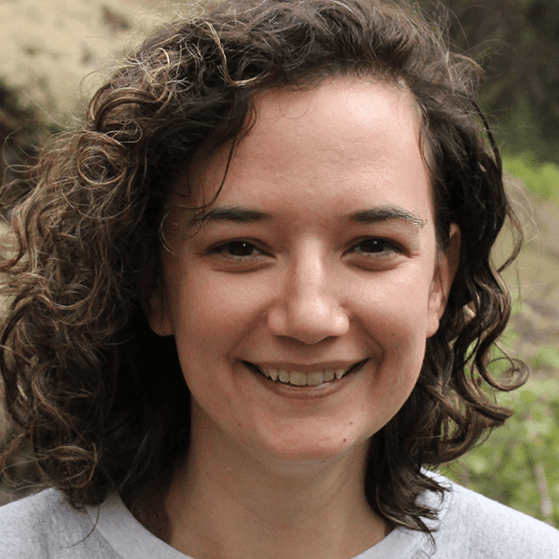 Emily Deady grew up as an avid reader who hated writing. But one day she realized that most authors loved cats and tea, her two favorite things. So, she stopped fighting the inevitable and she began to write. She loves a good romance, her real-life hero who patiently listens to all her plotlines, and hitting the trails for a light hike in sunny San Diego.