Barbara Guterman Took on Telecom and Raised Millions, Right Out of College

Previous Next
Barbara Guterman Took on Telecom and Raised Millions, Right Out of College 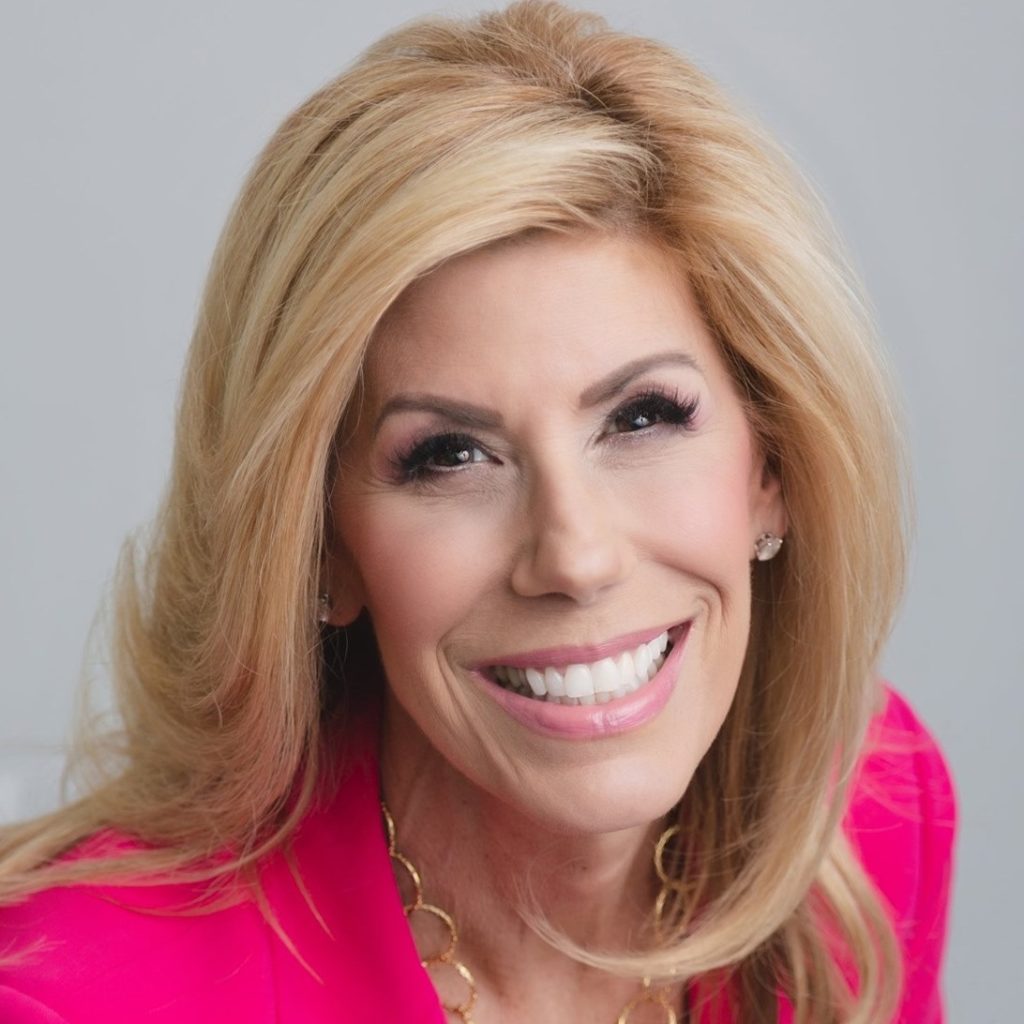 Barbara Guterman is a seasoned entrepreneur, a passionate business executive, and a veteran community organizer with a desire for creating powerful change. She is a devoted wife and mother to three grown sons who share her passion for business and for giving back. As a consummate entrepreneur for over 33 years, Barbara has launched companies and managed businesses in a multitude of industry segments including telecommunications, retail, franchising, manufacturing, fine jewelry and in internet-based start-ups. Her experience ranges from small business to large scale public corporations and covers many areas of expertise including, management, operations, sales, investor relations, public relations, community relations and external affairs. Her ability to see the big picture and to do whatever needs to be done to achieve that goal is what sets Barbara apart from others.

At the young age of 23, Barbara saw an untapped market opportunity in the telecommunications industry and co-created one of the nation’s first competitive local phone companies. At the age of 30, Barbara’s company was the first in her industry to go public, and was regarded by Wall Street as a ”leading edge” company. Under her teams leadership, the company raised over $80 million dollars and grew to over 5000 employees, providing competitive local and long distance voice and data services to customers nationwide. She was widely recognized for these achievements and was featured in the September 1995 edition of Forbes magazine as a “Woman with a Mission”. Barbara has the distinction of being the first person to don the cover of Readers Digest, where she was highlighted as a distinguished woman entrepreneur. In addition, she was recognized as Ernst and Young’s 1997 Florida Entrepreneur of the Year, for her efforts in building Intermedia Communications.

To hear the full interview with Barbara, listen below and subscribe to Flight Club here!

Felena Hanson, founder of Hera Hub, interviews incredible business women from a variety of backgrounds and disciplines for Hera Hub’s podcast Flight Club. Giving you a behind-the-scenes look at female entrepreneurship, we focus on sharing backstories of amazing women as they found their “lean out” moment and bravely launched their business. We uncover their secrets to success and their advice to others who are launching a new adventure. Subscribe to Flight Club on iTunes here.