On August 26, 1920, the 19th Amendment was ratified, prohibiting the United States from denying citizens the right to vote on the basis of sex and therefore giving women a voice in our government.

As a way to honor this step towards gender equality, August 26th is officially known as Women’s Equality Day. This day was officially recognized by Congress in 1971 and since then the President annually issues a proclamation to commemorate this day.

By continuing to celebrate and honor Women’s Equality Day, we honor the women who fought before us as well as show the younger generation they too are capable of incredible things. We should not forget our predecessor’s struggles and the battles they fought to close the gender gap as we would not be where we are today without them. Women’s Equality Day is not only a way to showcase our history but to inspire our future.

Here we celebrate those involved in the treacherous battle for our rights including key figures like: 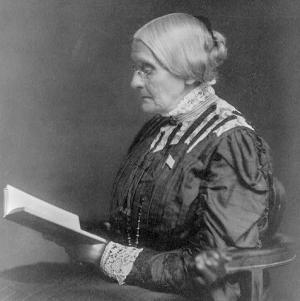 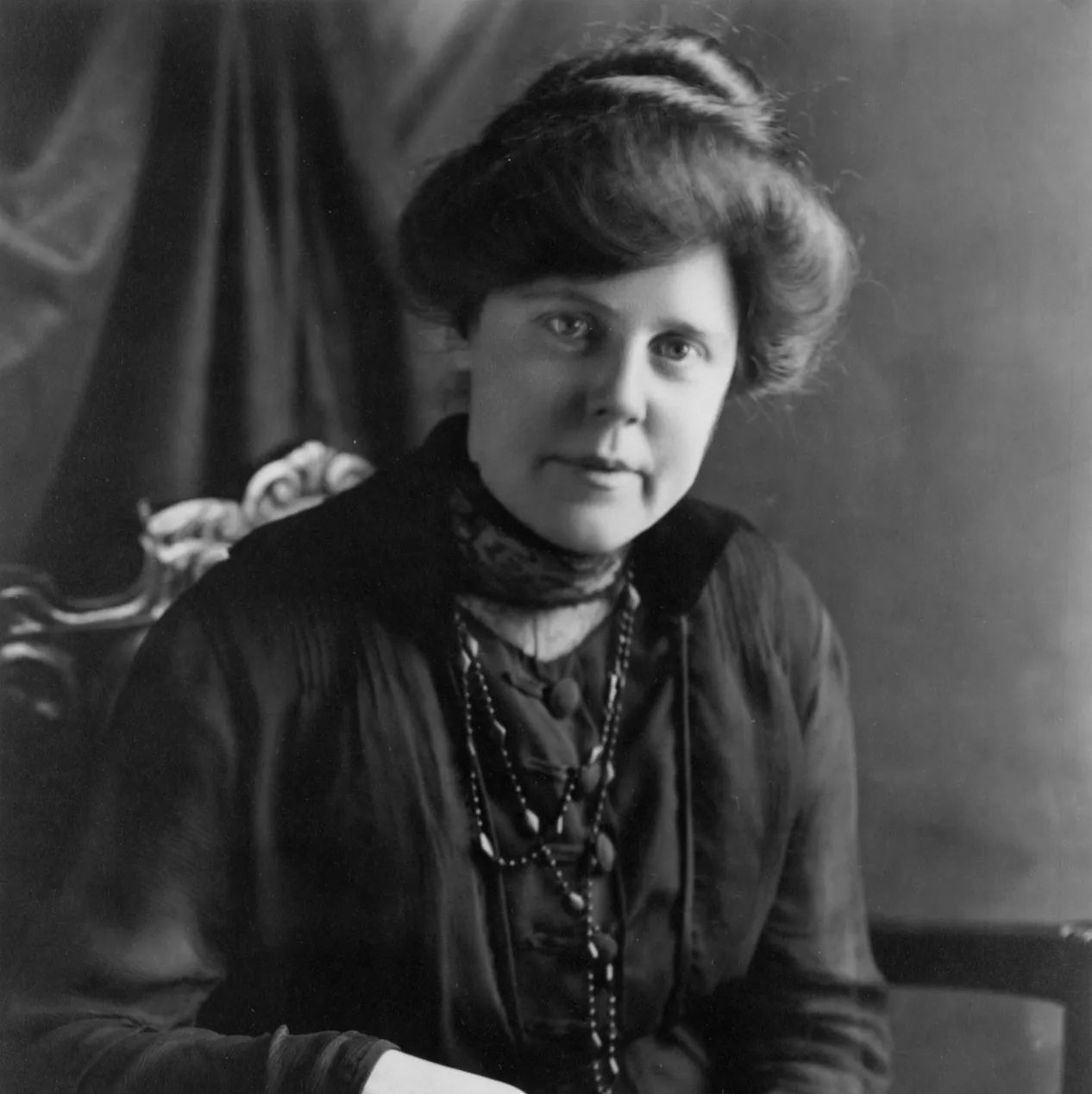 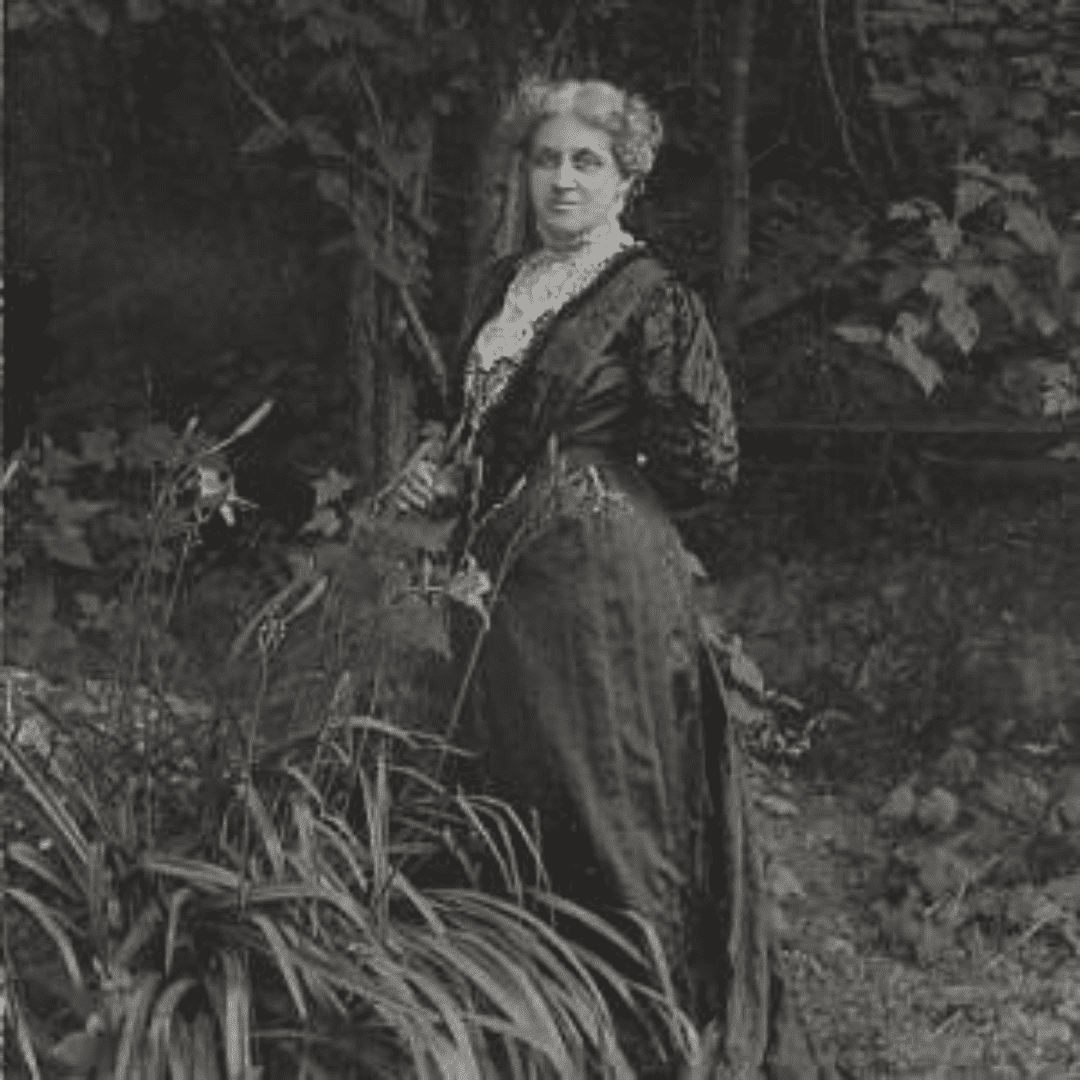 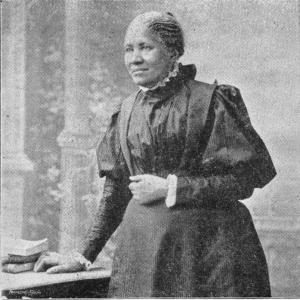 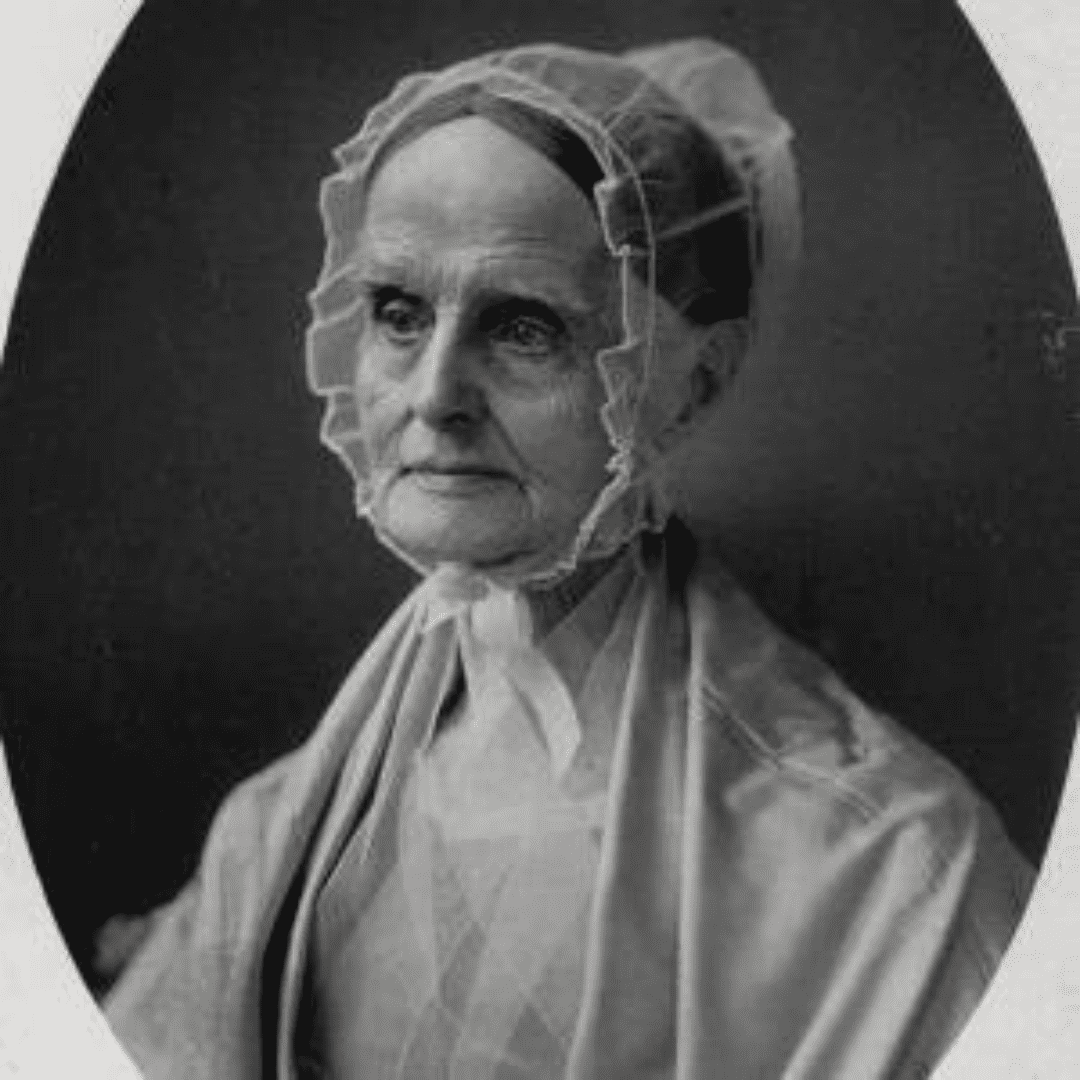 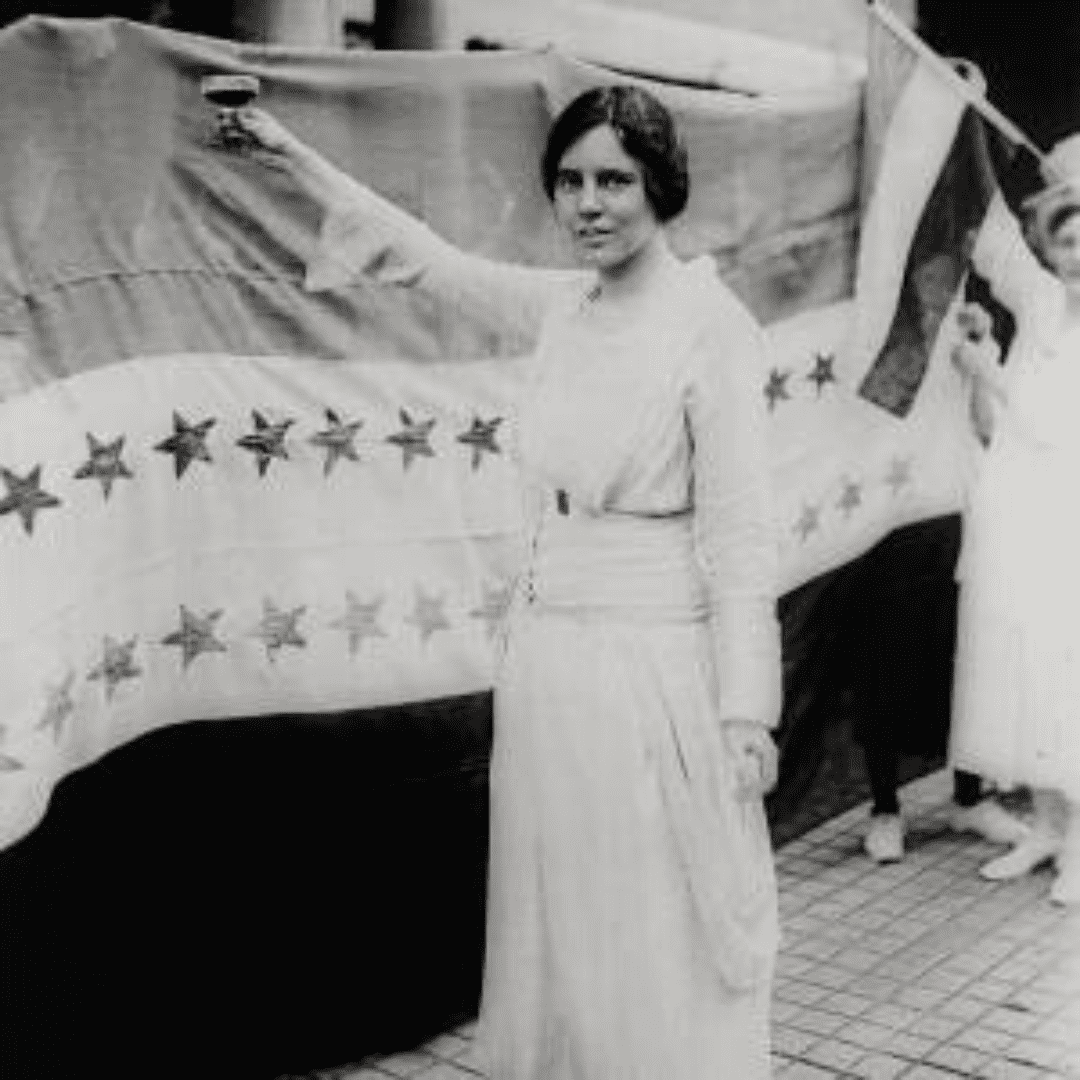 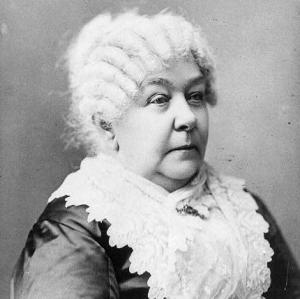 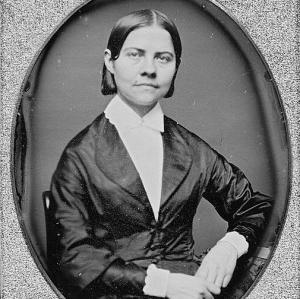 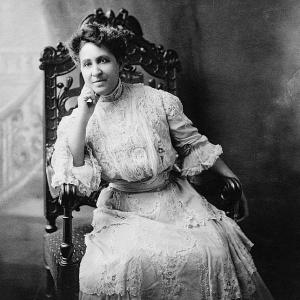 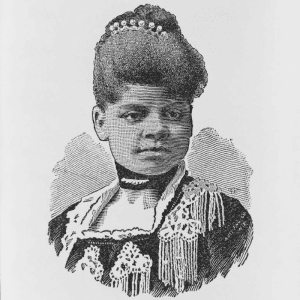 And so many more!