Hera Hub Founder, Felena Hanson discusses public policy issues in San Diego County in local media. Felena is a long-time entrepreneur and the President of the San Diego chapter of the National Association of Women Business Owners (NAWBO), an advocacy group which supports women in the growth of their business while also giving them a single voice to shape economic and public policy at the state and federal level.

One recent bill that NAWBO supported was California Senate Bill 826, which mandates publicly held corporations to have at least one woman on their boards of directors by the end of 2019.

In 2018, 44% of companies headquartered in San Diego had no women on their corporate board – ranking San Diego County county the worst in the state. Click To Tweet

As of July 1, 2019, two dozen major San Diego companies, including a number of large biotech companies, have yet to comply. If they don’t fill these seats in the next 5 months, the secretary of state will levy up to $100,00 in fines – and companies with multiple violations could receive multiple $300,000 fines.

Companies are still pushing back, despite many studies showing how beneficial this can be to the bottom line. According to 2016 report from Credit Suisse, there is increasing evidence that women in executive positions and on corporate boards have a positive impact on a company’s performance – higher margins, bigger profits, and better total return to shareholders.

Watch the KUSI segment from that aired Monday, July 22nd about California Senate Bill 826, which mandates publicly held corporations to have at least one woman on their boards of directors by the end of 2019. 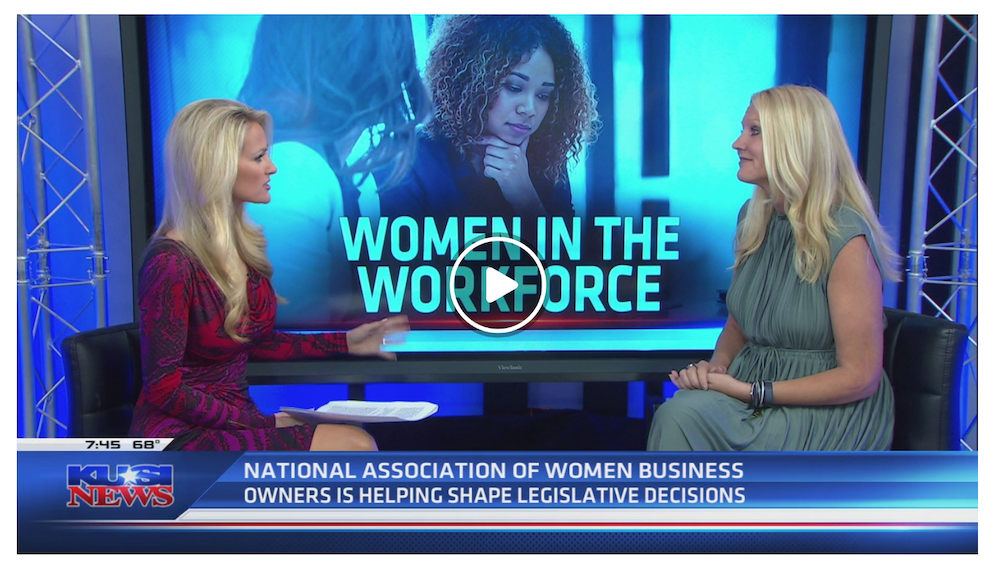