When women control the wealth, society reaps the benefits

When women control the wealth, society reaps the benefits

This is why Hera Hub Phoenix is here, we know full well that when women succeed, entire communities and cities succeed. Here is another article and report that highlight this. Women create impact on communities at their local level, but also the trend is on the national and international level.  We MUST support women business owners and career professionals! 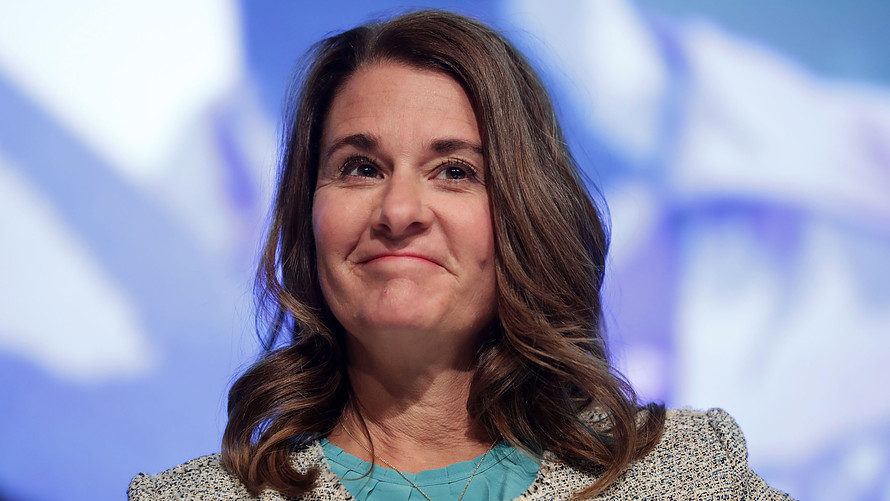 Gates Foundation Co-Chair Melinda Gates participates in a panel discussion titled ‘How Investing in Adolescents Today Can Change the World of Tomorrow.’

Financial decisions are made with an eye toward making a difference

It is now well understood that investing in women is one of the most meaningful ways to lift up entire communities. With the proper resources and opportunities, women not only support the economy through their direct participation it, but they also tend to pay their good fortune forward.

Wealthy women are no exception. Many female high-net-worth individuals have a relationship to their wealth that is inextricably linked to their contributions to society at large.

In a recent survey we commissioned, conducted by The Economist Intelligence Unit (EIU), high-net-worth women — and particularly those with more than $5 million in assets — reported that they are often making their financial decisions with an eye toward making a difference. For example, while men with $5 million or more in assets cite tax benefits as the greatest deciding factor in their charitable giving, women at the same level of wealth most often cite the ability to make the greatest impact.

Women are not a monolith, of course, and digging into the data showed that certain groups, such as younger women and female entrepreneurs, have distinct views on using their wealth to enrich society. For example, more female than male business owners think it’s important for their companies to make both a positive economic and charitable impact on the communities in which they operate.

Female high-net-worth individuals in the Generation X and millennial generations, even more than older folks, like baby boomers and the silent generation, are leading the way toward a vision of wealth that’s bound up with giving back, beyond traditional charitable giving. More of those younger wealthy women than older are aligning their spending with the causes they care about (45% vs. 34%). In addition, more than half of younger women (70%) consider impact investing to be a form of philanthropy, compared with 45% of older women.

Younger high-net-worth women are also thinking far into the future, and in particular about shaping their legacies. Those in the U.S., more often than their older counterparts, say societal causes have become more important than wealth accumulation in defining a legacy (63% vs. 40%).

It is apparent that getting more assets in the hands of more women is good for society at large. So how can we spur more wealth generation among them? The survey offers insights on this point as well.

The takeaway, then, is this: investments are a key enabler of women’s wealth, and women’s wealth is a key enabler of societal improvement. To individuals, this is a reminder that goals-based investing can help them meet their personal financial objectives and also support their philanthropic efforts. To advisers, it is a reminder to pay attention to the broader implications of managing clients’ assets and to formulate plans that take a more socially conscious approach into account.